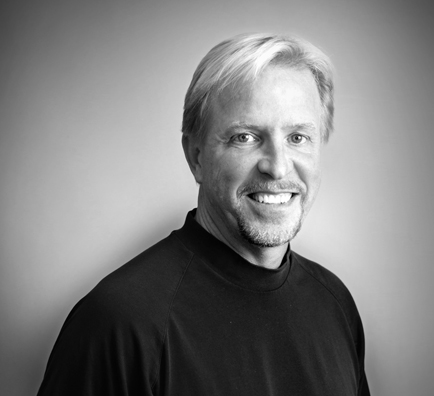 Todd Clausnitzer is a 1977 graduate of Bismarck High School and a Bismarck High School Hall of Fame inductee. Todd rapidly began his ascent into the world of art, design and business. He received a Bachelor of Fine Art at the University of North Dakota with emphasis in medicine. In 1983, Todd achieved the equivalence for the Association of Medical Illustrator’s M.A. degree in Medical Illustrations thus achieving prestigious active-member status through the AMI and the University of Georgia.

Clausnitzer’s fine art has also earned national acclaim. He won the North Dakota Furbearer Stamp and has placed in the top 20 on five occasions in the prestigious United States Federal Duck Stamp competition. In 1993, through 1996, Clausnitzer was a contract artist for the Bradford Exchange for which he completed two four-plate series for the Bradford Exchange Collectibles which were distributed through all their locations in New York, Los Angeles, Paris, Hong Kong, Amsterdam and London.

Clausnitzer’s first series was called “In a Hidden Garden.” He was honored to produce a four-plate series to commemorate the 25th Anniversary of Earth Day as his second series.

Visa also chose him as the artist for the gold and platinum cards commemorating the 100th anniversary of the National Zoo in Washington, D.C. In 1996, Todd was chosen by the Boy Scout National Council for their Print of the Year. His works are included in the University of Minnesota’s Permanent Gallery and the permanent collections of such celebrities as Ted Turner, Kevin Costner, Burt Reynolds, Ted Nugent and Billy Graham.

In 1994, Clausnitzer and partners established Image Printing, which quickly grew into one of the region’s premier printing companies. Clausnitzer and his partner acquired Knight Printing in Fargo in 2017, Knight Printing was established in 1888 and is North Dakota’s oldest corporation. The combination of the two companies placed them in the top 500 printers in North America. Under his creative leadership, the companies have received four Benny Awards/Printing Industry of America, two World Gold Ink Awards and over 350 AdFed awards locally, regionally and nationally, including top national awards for design in print, magazine and newspaper. Clausnitzer was featured in Business Week magazine for logo design.

Todd Clausnitzer is a lifelong resident of Bismarck and an active member of the community. He and his wife Cynthia have three children, Christian, Samuel and Callie.